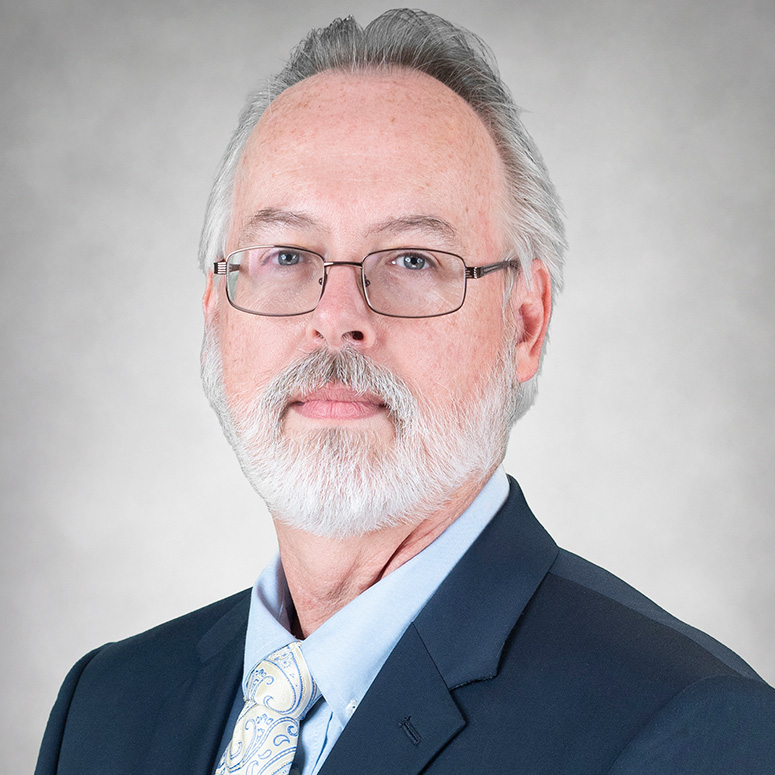 Ricky Erixton, vice president of Electric Systems at JEA, has been appointed to the SERC Reliability Board of Directors. Erixton will represent the municipal sector for the board overseeing a nonprofit that works to reduce risks to the reliability and security of the electric grid in 16 southeastern and central states, including Florida.

“I am honored to be a part of the SERC Board of Directors as it continues to work toward improving the security and reliability of the electric grid,” Erixton said. “I look forward to providing my independent perspective and insights from a municipal utility.”

Erixton has worked at JEA in multiple leadership positions for more than 30 years. Erixton began his career as a co-op at JEA in 1989 and joined the company in a permanent role in 1991 as an engineer in the System Operations Department. Erixton spent almost 20 years in the System Operations Department before being promoted to director, Transmission & Distribution Maintenance in 2011 and to senior director, Transmission & Distribution in 2019. He was responsible for the maintenance of the entire JEA electric system from the generation resources to the customer before becoming interim vice president, Electric Systems in 2020. Erixton was named vice president of Electric Systems in March 2021.

Erixton holds a Bachelor of Science in Electrical Engineering from the University of Florida and holds a NERC System Operator Certification.